Revolutions have to start somewhere.
That’s the Philosophy of the Individuals Featured Who are Taking Action to Advance Women. How Can You Help Expand or Replicate These Efforts In Your Industry Or Community? 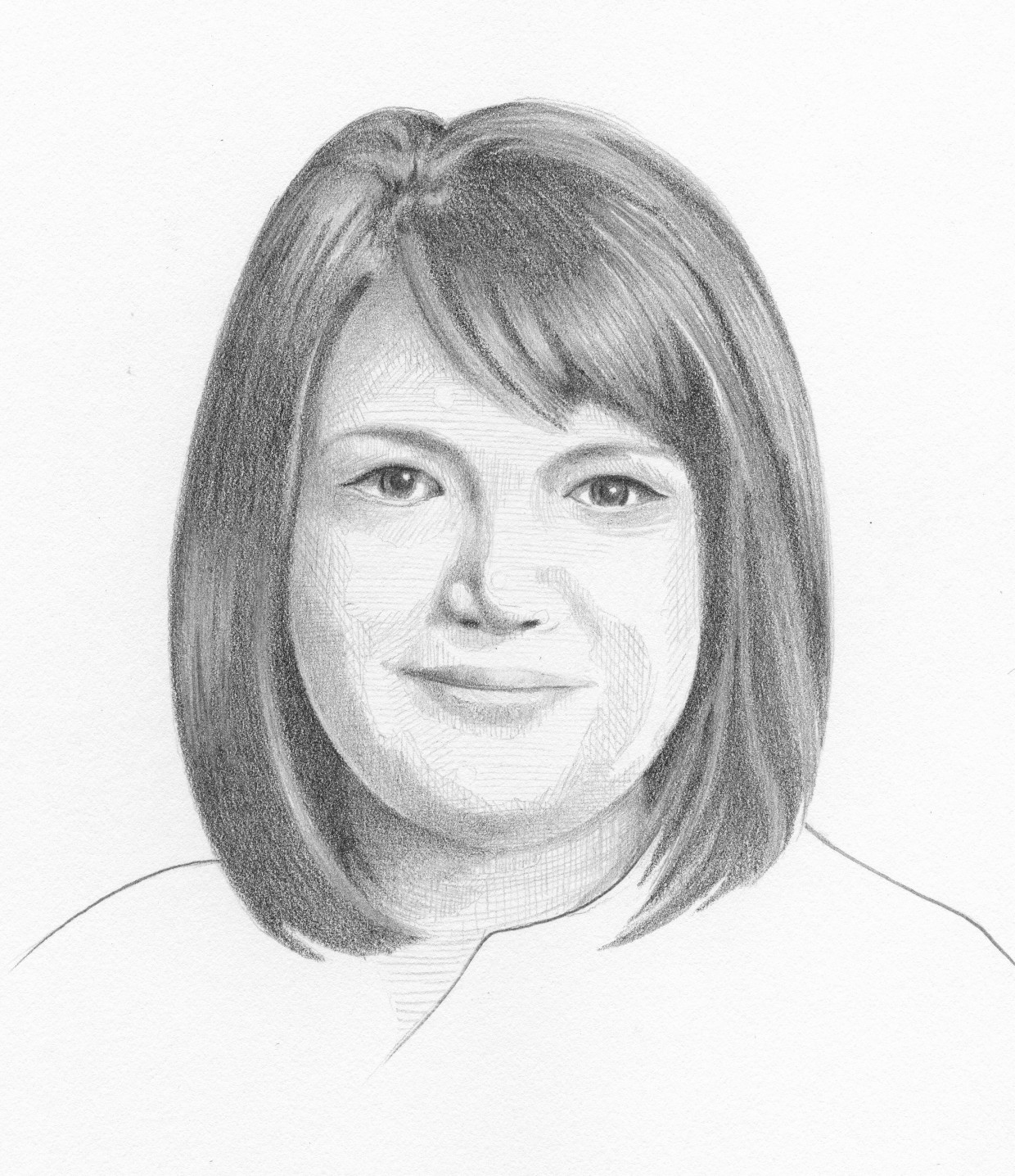 Tweet
As of 2014, there were women running the legal affairs of 106 major U.S. corporations, which is nearly double the number from 2001. But there is still progress to be made.  To that end, Megan Belcher launched a group called “Drinks Among Friends” — a networking coalition of women aimed at helping other women advance in their careers by “sharing the power” through female in-house counsel giving work to female outside counsel.
Get more info at: drinksamongfriends.blogspot.com